skip to main | skip to sidebar

Why Are There Terrorists Next Door?

Maine man arrested in connection with riot at US Capitol.
From WGME News Portland, Maine

"Thirty-seven-year-old husband and father Kyle Fitzsimons is known in Lebanon for his passion when it comes to politics."

"We have a lot of respect for Kyle," neighbor Julie Lucier said.
"People who know him say they never expected federal agents would arrest him Thursday on four federal charges stemming from the violent attack on the Capitol."
"We're just shocked that Kyle was involved in this," Lucier said. "We didn't even know that he went there." 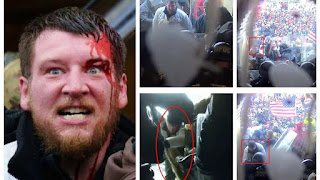 This phenomena doesn't happen in a vacuum. Right now, we are dealing with a crisis of right-wing radicalization by right-wing media of millions of Americans just like your neighbor next door.
Fox News is their gateway drug.
From Daily Kos quoting Chris Mooney’s book, The Republican Brain: The Science of Why They Deny Science and Reality.

"Looking at a variety of studies, the author comes to the conclusion that Fox is imparting misinformation even as politically conservative viewers are also seeking the station out—highly open to it and already convinced about many falsehoods that dovetail with their beliefs, certainty is driven by a kind of feedback loop."

"Add to this a certain predisposition to close mindedness. Political conservatives tend to have a higher need for closure. Conservatives who are authoritarian/absolute in style maintain their beliefs against challenges by limiting their experiences, and surrounding themselves with sources of information that will tell them they are right.
"In other words Fox News is both deceiver and enabler simultaneously. First, its existence creates the opportunity for conservatives to exercise their biases, by selecting into the Fox information stream, and also by imbibing Fox-style arguments and claims that can then fuel biased reasoning about politics, science, and whatever else comes up." 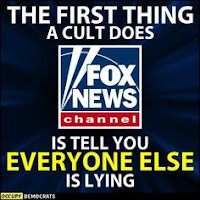 "But at the same time, it’s also likely that conservatives, tending to be more closed-minded and more authoritarian, have a stronger emotional need for an outlet like Fox, where they can find affirmation and escape from the belief challenges constantly presented by the “liberal media.” Their psychological need for something affirmative is probably stronger than what’s encountered on the opposite side of the aisle—as is their revulsion towards allegedly liberal (but really centrist) media outlets."

"And thus we find, at the root of our political dysfunction, a classic nurture-nature mélange. The penchant for selective exposure is rooted in our psychology and our brains. Closed-mindedness and authoritarianism—running stronger in some of us than in others—likely are as well." [end].
The self-righteous anger and victimization generated by Fox News personalities' manufactured outrage, half-truths and outright lies are driving the radicalization process to people who are susceptible to bias. Some casual conservatives stay right there and have enough of an outrage fix from Fox to last them. 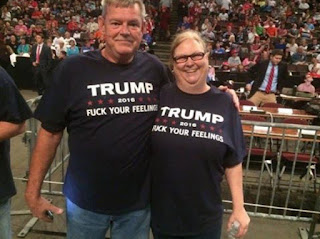 This is enough to radicalize mom and pop six-pack and we see it all the time. Some become de-sensitized to the outrage on Fox and need more. They move to OANN, Newsmax  etc. for more broadcast propaganda and when that is not enough they head online and maybe start with Fox Nation, the Blaze, etc. then go to Infowars, Brietbart, QAnon, and wind up at Stormfront. If that doesn't scratch the itch, they move to the dark web and by this time seem out of touch with reality, totally brainwashed, and indoctrinated into a world of inane easily disproved conspiracy theories. They are unreachable. They now live in an alternate universe where dangerous obviously false conspiracy theories are weaponized and rationalized by the charismatic leaders of their myriad movements, especially the ex-president who has been promoted to Messiah-like status. They are now totally brainwashed. Millions of them.
It starts with Fox News. It really doesn't end at the Capitol Riots.
Posted by Greendayman at 5:55 PM

Summary of the Impeachment Trial of Donald J. Trump Day 2 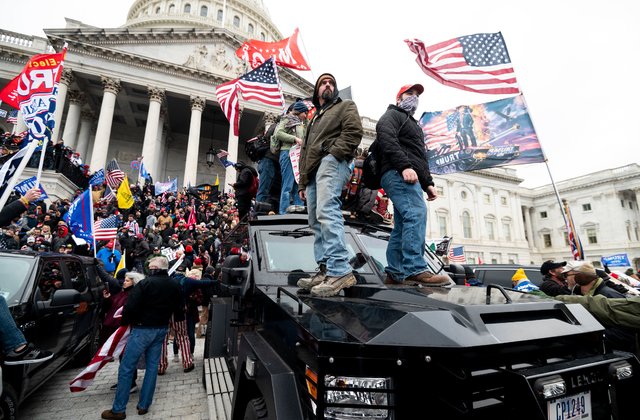 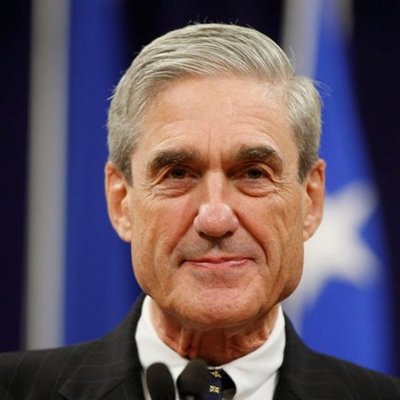 Inequality For All Trailer

Click here for Award-winning journalist Max Blumenthal's video summary of his new book that traces the rise of the radical right in the US and how it used the concept of personal crisis to grow as a movement and eventually capture control of the GOP to transform it from the party of Dwight Eisenhower to the party of Sarah Palin.

Over the Cliff: How Obama's Election Drove the American Right Insane 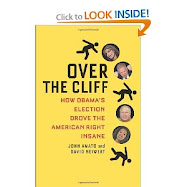 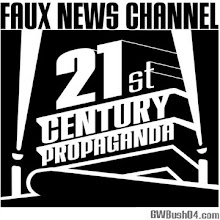 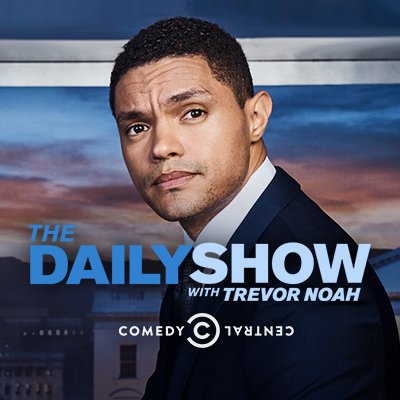 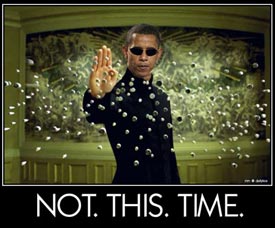 Air America Radio - Rest In Peace, we will miss you.

That famous liberal media bias that you are always hearing about but can't get anywhere else.

A conversation with Dave Neiwert about "The Eliminationists: How Hate Talk Radicalized the Right 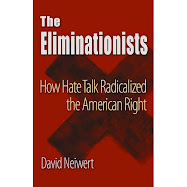 By SusanG at Daily Kos

The Dirty Fucking Hippies Were Right

Video by: Eureka Springs - Man, this video is so right -on. Check it out. 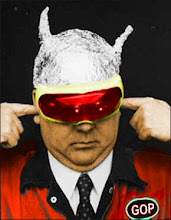